With a length of more than 80 meters, the new boats will be the largest submarines ever built in Germany. Although also equipped with air-independent fuel cell propulsion, they will differ significantly from the boats of the Dolphin II class previously delivered to Israel by TKMS and will be specially tailored to the requirements of the Israeli Navy. Based on a computer graphic published by the manufacturer, the boats appear to have a greatly extended tower, which may indicate a vertical missile launch system (VLS) up to and including ballistic missiles. This feature is still extremely rare in conventionally powered submarines - even in the turret - and would be a new capability for the Israeli Navy, which would thereby receive a considerable additional attack capacity. At the same time, given Iranian developments and ongoing fears that Tehran might suddenly declare itself a nuclear-weapon state, it seems entirely possible that Israel is aiming for a more robust second-strike capability with the ships. In addition, the torpedo tubes would be "kept free" for more torpedoes at the same time.

Possibly, the larger space inside the tower (English "Sail") could offer the Israeli Navy more capacity with a view to special operations. This could, for example, enlarge the mission room for special operations teams and their equipment. The integration of a wet and dry room for the deployment of the teams and their equipment is conceivable. Alternatively, the additional space could also be used for deploying unmanned underwater vehicles (UUVs) or launching unmanned aerial vehicles, which are becoming standard in submarine operations. The purpose of submarines has long since gone far beyond sinking enemy ships.

Incidentally, INS Drakon is currently the last of the three Dolphin II ships (the second tranche for Israel) to be tested at sea off the coast of northern Germany. Submarine experts such as HI Sutton speculate that it has been increased in length compared to previous boats of the same class to already accommodate some of the changes planned for the Dakar class. Thus, INS Drakon could be intended as a test vehicle in order to be able to try out future technologies. In view of the strict secrecy and "no comment policy" surrounding the Israeli submarines, it must be pointed out once again that all those possible attributions of capability are and remain one thing for the time being: conjectures, estimates and speculations. 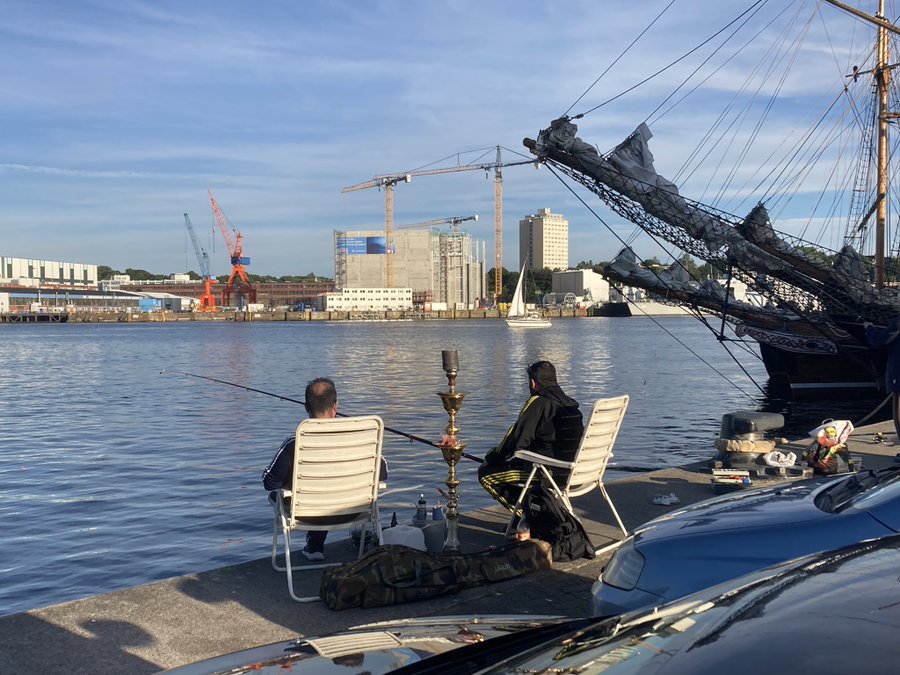