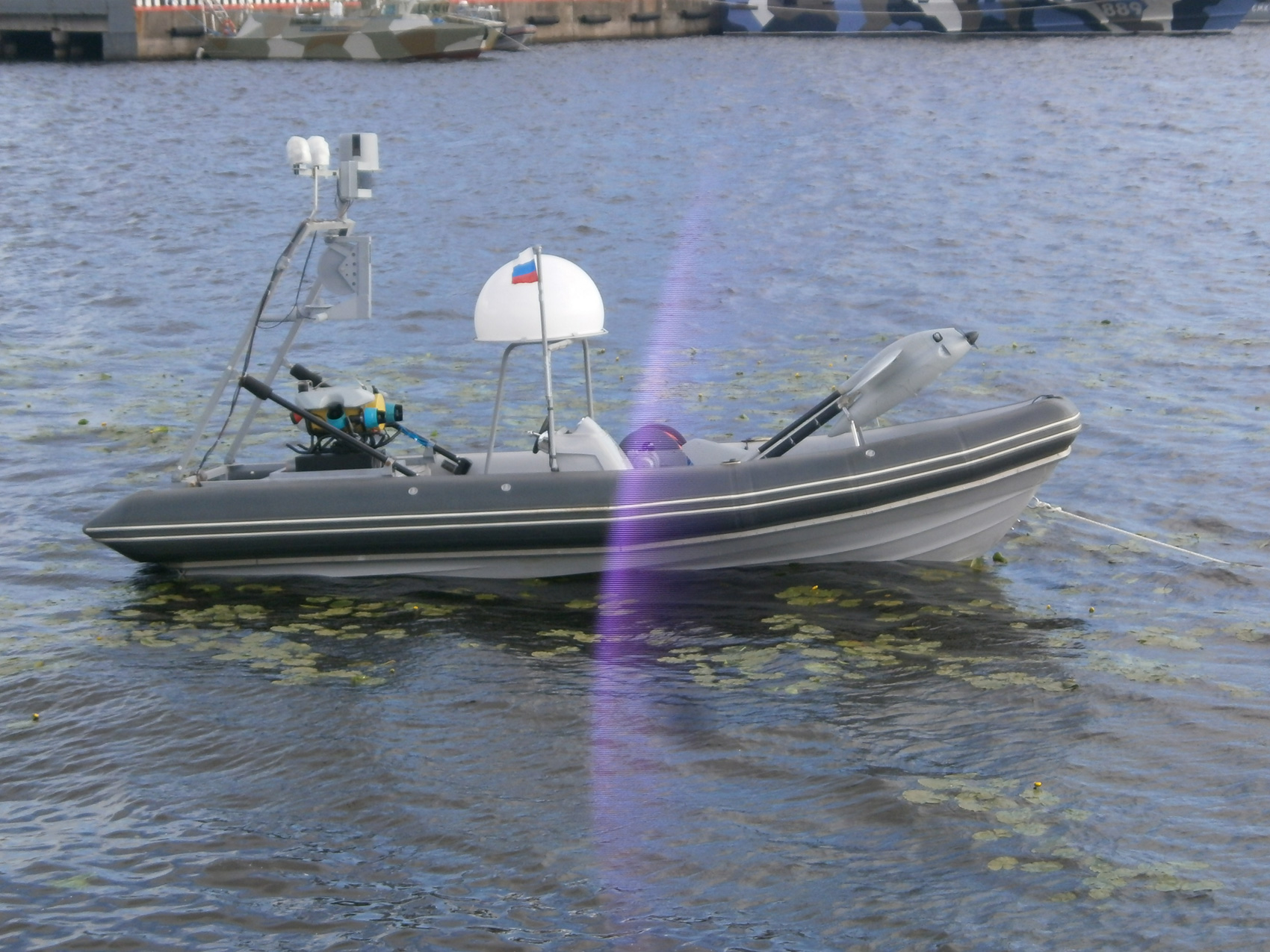 We’ve written about it before, but DARPA has finally confirmed the christening of its brand new autonomous submarine-hunting drone ship, agency directory Arati Prabhakar revealed. The Anti-Submarine Warfare Continuous Trail Unmanned Vessel (ACTUV) weighs 140 tons and is over 40 metres long.

The ACTUV is completely autonomous, and will be aided by sonar buoys that the US Navy will soon deploy. These will help the ship get its bearings to begin with, but it will take over shortly after and will use sonar to detect diesel electric submarines. Unmanned, the ACTUV can follow these submarines for months with no need to dock or resupply. It can also be used for reconnaissance missions, as well as deliver supplies to other vessels and counter undersea mines.

The ACTUV will be unveiled in Portland, Oregon. DARPA will then begin an 18-month demonstration of its long-range capabilities.


According to DARPA, the ACTUV will solve one of the major issues plaguing modern navies: budgetary shortcomings. Conventional ships take years to develop, and are incredibly costly to both build and operate. They require large contingents of sailors and constant resupplies.

The idea behind the ACTUV is that it and similar autonomous ships will reduce the strain on navies while allowing them to perform increasingly complex missions, or simply bolster the abilities of navies and free up limited human resources for those missions where human intervention is still required.

The current ACTUV design is a trimaran that is designed to test new sensors and advanced autonomous and propulsion systems, the latter are designed to outrun the fastest of diesel electric submarines.
Нажмите для раскрытия...

The new system can fly as low as 50 cm above the sea, can reach a maximum altitude of 3,000 km, along with an endurance of 1.5 hours

The new ultra-low altitude anti-ship unmanned vehicle exploit the aerodynamic interaction between their wings and the surface- typically the sea – to fly lower and more efficiently than conventional aircraft, while achieving far higher speeds than boats.

According to some source, the next generation anti-ship system combines proven capabilities from the anti-ship missile family with new unmanned ground effect vehicle, which could be used as the basis for a long-range munition.

The new ultra-low altitude anti-ship unmanned system can fly as low as 50 cm above the sea, can reach a maximum altitude of 3,000 km, along with an endurance of 1.5 hours – depending on the flight profile. The maximum take-off weight (MTOW) is 3000 kilograms and can carry a 1000 kg load.