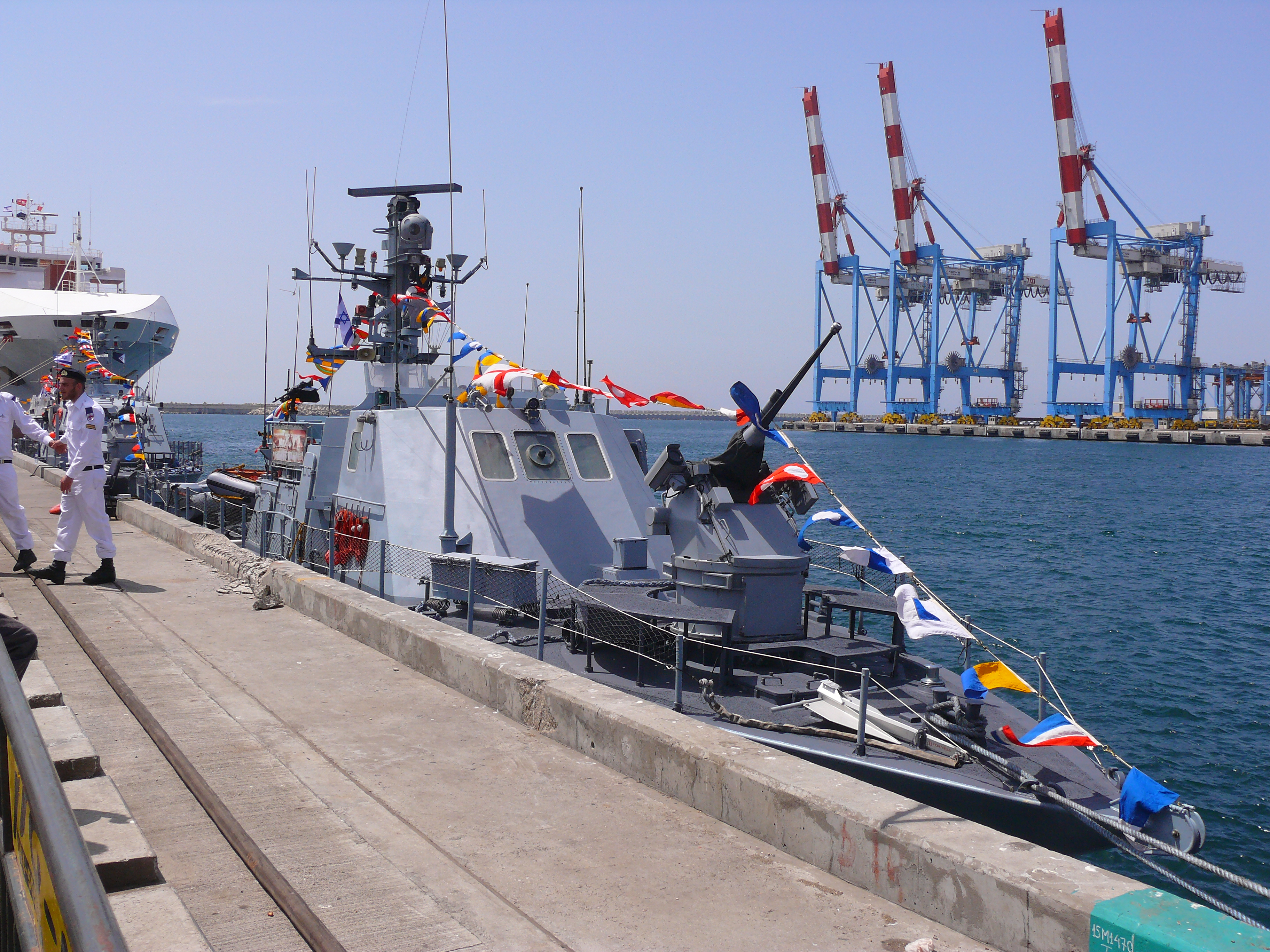 TEL AVIV – The Israel Navy is planning to deploy a new generation of unmanned surface vessels (USVs) based on a US-built combat craft and remote-control technologies and subsystems developed by state-owned Rafael, a naval officer said Wednesday.

Once deployed by the middle of next year, they will complement manned surface ships in multiple missions, including defense of Israel’s economic waters, anti-mine and anti-submarine warfare, the officer said.

A prototype of the advanced USV – known here as Shomer Hayam, or Protector – is undergoing operational testing at the Israel Navy base in Ashdod. Three more USVs are under contract via the US Navy’s International Program Office and are scheduled to arrive year by year’s end.

“We have one that is currently in use in Ashdod, and we are contracted for three more. Once they arrive, my guys will upgrade them to make them more robust so that if they take a hit (from machine guns or anti-tank missiles) they’ll be able to come home,” said the senior officer on the Navy headquarters staff responsible for development, conversion and upgrades.

According to the officer, state-owned Rafael will outfit the US-built vessels with an advanced remote-control module that interfaces with all of the Protector’s subsystems, including an automatic weapon station for unmanned engagements.

In a statement to Defense News, Rafael said its control system “provides remote operators with the ability to plan, prioritize and execute naval missions by day and night, under adverse weather conditions, without exposure to risk.”

Rear Adm. Yossi Ashkenazi, head of the Israel Navy Materiel Command, said the service was “deep inside the technology” of unmanned surface vessels. He noted that the new platforms on order were “very hydrodynamic” and that Rafael was working hand in hand with the service to incorporate “multiple operational and technical lessons learned” from earlier generations.

In the July 27 interview, the Navy officer, who reports to Ashkenazi, said the third-generation, twin-engine USVs would be more survivable, have longer endurance and carry greater payload than their earlier generation now deployed.

“We decommissioned the first generation some years ago and have been operating a few second-generation USVs. Now the third-generation Shomer Hayam is coming, and it will significantly expand our operational capabilities,” the officer said.
Нажмите для раскрытия...