Israel’s Navy conducted a successful test firing of surface-surface missiles from a Saar 5 corvette. The test included the launch of missile RGM-84 Harpoon and a new weapon, assumed to be an indigenous surface-to-surface missile developed for the Israel Navy by Israel Aerospace Industries (IAI).

The blurred images shown on this video depict a missile longer and faster than the Harpoon, possibly driven by ram-air propulsion to achieve supersonic cruise and extended range. IAI has been known to continue the development of surface-to-surface missiles beyond Gabriel 3, the latest variant of the Gabriel family that entered service in the early 1970s.

One of the members of IAI’s advanced anti-ship missiles was described in open sources as part of IAI’s Skimmer maritime combat helicopter mission suit.

The existence of such missile was never confirmed but the fact that Israel hasn’t updated its Harpoon (RGM-84D) missiles into Block II configurations (RGM-84L), unlike most other Harpoon users which implemented this option.

Hints about a possible existence of a new Israeli surface attack weapon surfaced in the early 2000s, as IAI participated in an international tender to equip the new ‘Formidable’ frigates of the Singaporean Navy frigates. Eventually Singapore selected the Harpoon missile.

The Gabriel 5 was designed to be superior compared to most contemporary missiles, particularly when employed in littoral waters. It used an advanced active radar seeker backed by a sophisticated weapon control to optimize operational effectiveness in a target congested battlespace. The missile significantly improved target selectivity capability, especially in littoral waters, typically congested with marine traffic, and interference generating extensive and complex false target signals.

As an advanced attack missile Gabriel 5 could penetrate the target’s protection, both soft- and hard-kill defenses. It was designed with sophisticated electronic counter-countermeasures (ECCM) dealing with chaff, advanced decoys and active ECM.

Gabriel 5 and Barak 8 were described as part of a new offensive and defensive system suite under development at IAI’s Missiles and Space division.
Нажмите для раскрытия... 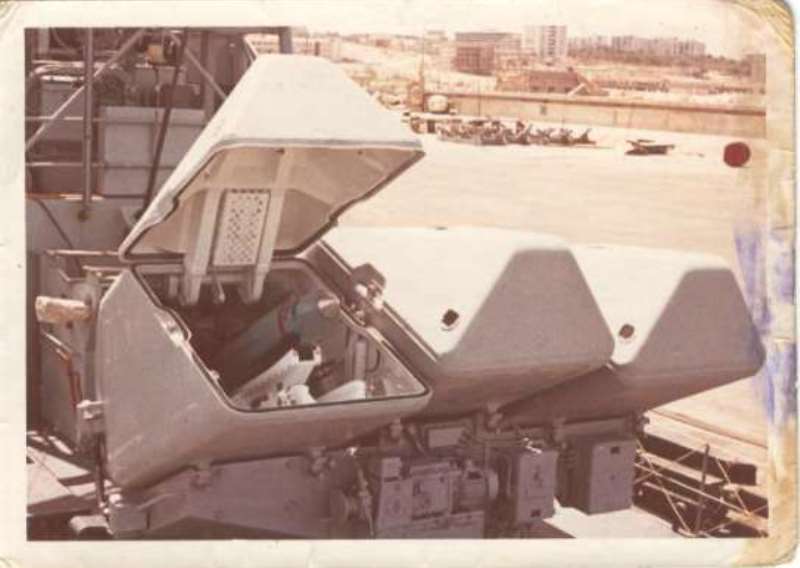 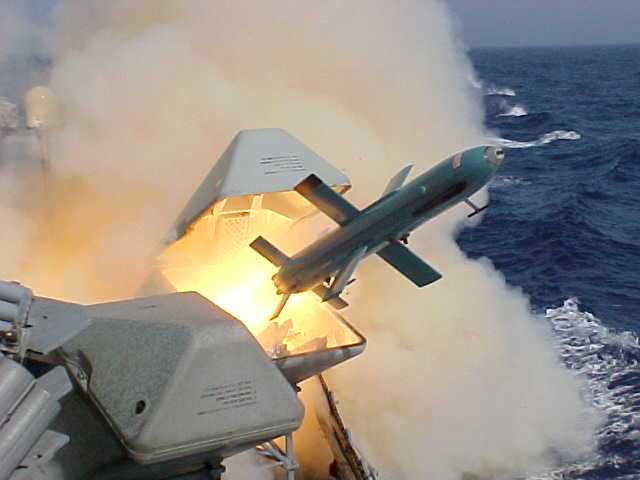 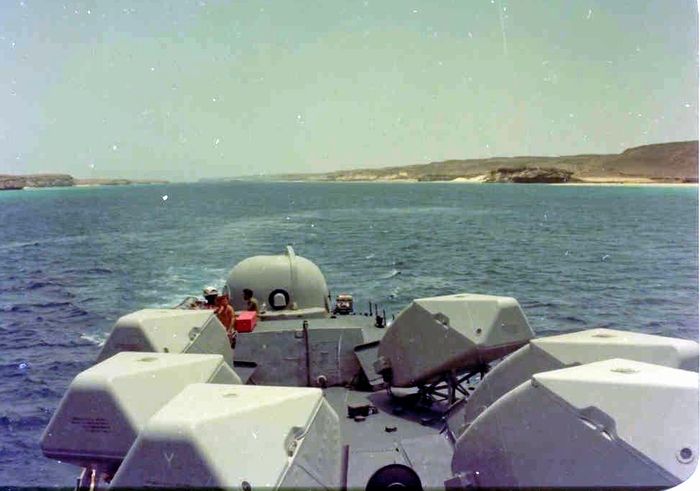 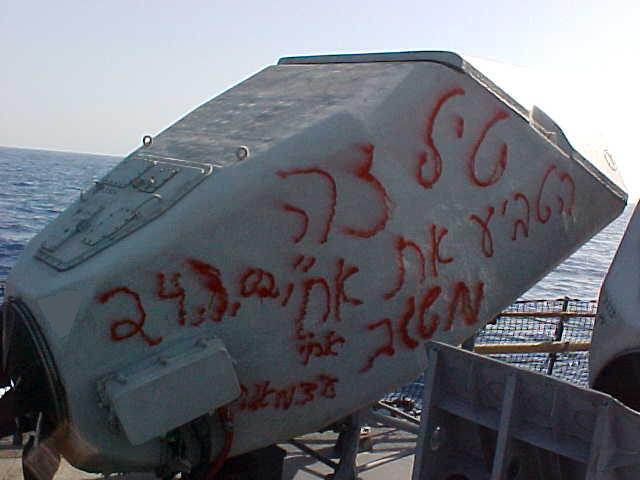 After more than a decade of discussions, the Israeli Navy is in contract negotiations with the US Navy to purchase 76mm rapid-fire guns from Italian defense contractor Oto Melara, a subsidiary of Leonardo-Finmeccanica.

The estimated $100 million foreign military sale will be financed through US military aid and delivered via the US Navy from the Italian firm’s North American facility based in Largo, Florida.