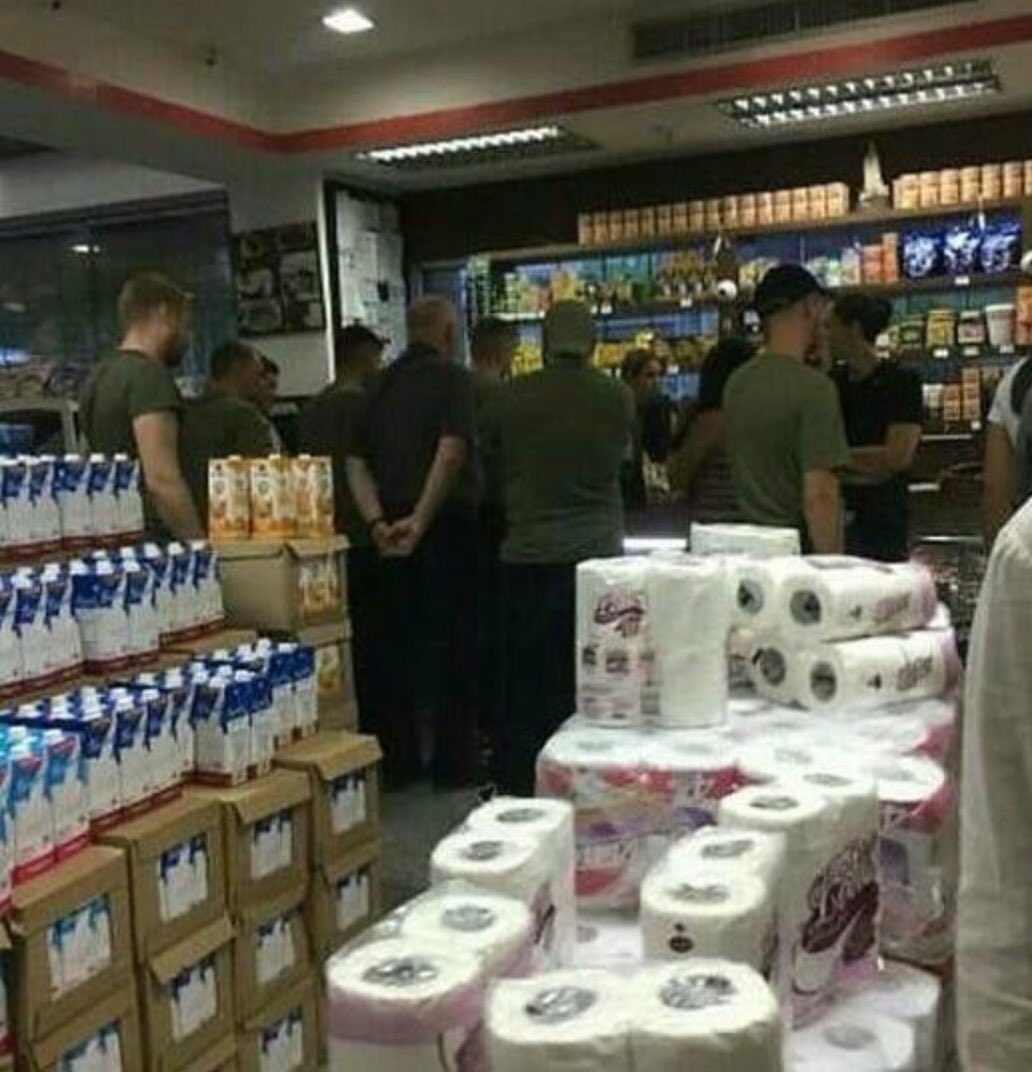 In a Blow to Maduro, Russia Withdraws Key Defense Support to Venezuela
Russia has been one of Maduro’s major supporters in its standoff with the U.S.

Russian state defense contractor Rostec, which has trained Venezuelan troops and advised on securing arms contracts, has cut its staff in Venezuela to just a few dozen, from about 1,000 at the height of cooperation between Moscow and Caracas several years ago, said a person close to the Russian defense ministry.
Нажмите для раскрытия...