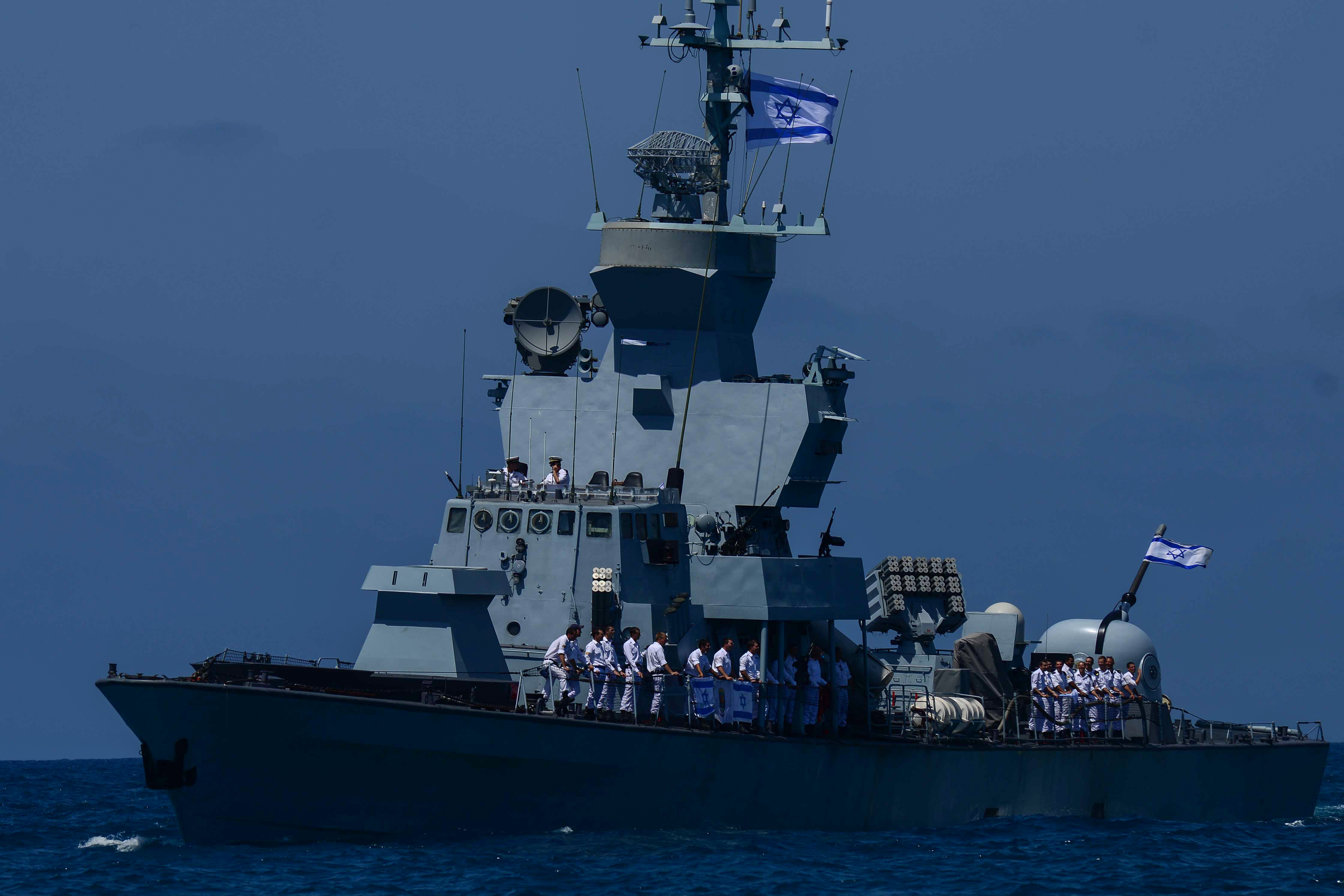 Haifa, Israel, May 14, 2019 – In an Anti-Submarine Warfare (ASW) exercise conducted recently together with the Hellenic Navy, the Israeli Navy deployed its Seagull™ Multi-Mission Surface Vessel in an ASW configuration that included an onboard Helicopter Long-Range Active Sonar (HELRAS) dipping sonar.
A deployment in this configuration took place approximately three months after the Israeli Navy completed a Sea Acceptance Test (SAT) for a HELRAS dipping sonar that was successfully converted for operation onboard its Seagull.
The Seagulls’ performance in the exercise demonstrated that operating a dipping sonar onboard such a vessel significantly increases the operational working time while substantially enhancing detection capabilities and the effectiveness of Anti-Submarine Warfare.
The Seagull autonomous multi-mission surface vessel features switchable, modular mission payload suites and can perform, in addition to ASW, Mine Countermeasure missions (MCM), Electronic Warfare (EW), Maritime Security (MS), Hydrography and other missions using the same vessel, mission control system and data links.
Нажмите для раскрытия... 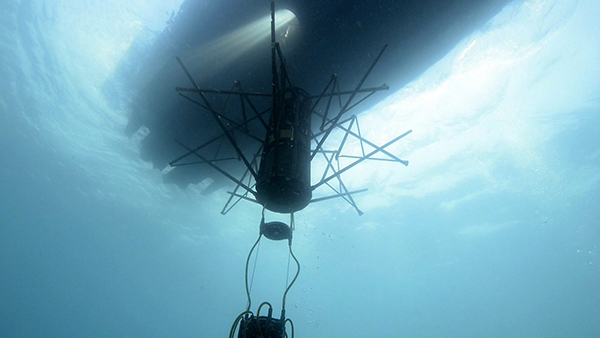 The Seagull facilitates end-to-end mind hunting operations, including detection, classification, location, identification and neutralization of bottom, moored and drifting sea mines while taking the sailor out of the mine field. The HELRAS is a naval helicopter undersea sensor that can detect submarines up to 12 kilometers. A HELRAS dipping sonar was recently converted for operation onboard the Seagull. The exercise, which was conducted together with the Hellenic Navy, demonstrated that operating a dipping sonar onboard such a vessel significantly increases the operational working time while substantially enhancing detection capabilities and the effectiveness of Anti-Submarine Warfare.
Нажмите для раскрытия...